Three prizes were given to the best three posters presented at ISCP 2017, as well as three awards to Young Investigators for presentations of the results of their cardiovascular research. 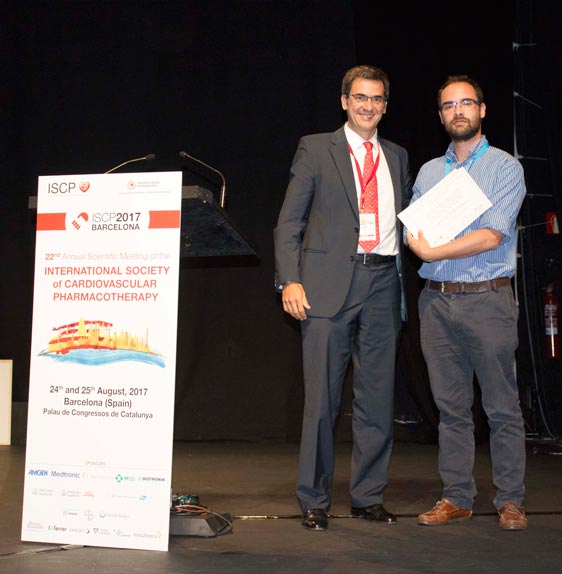 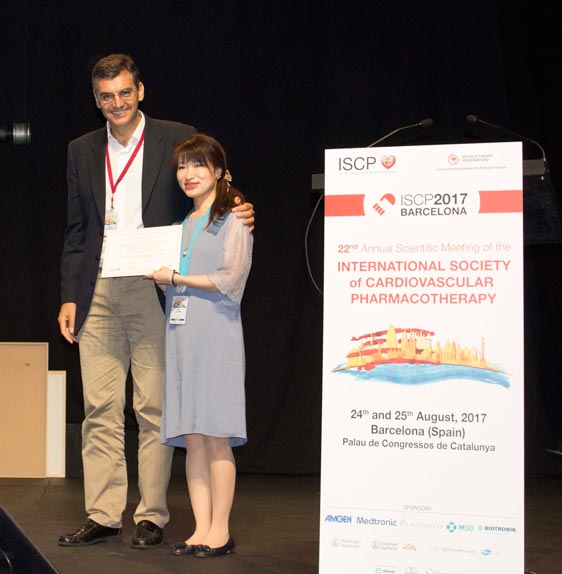 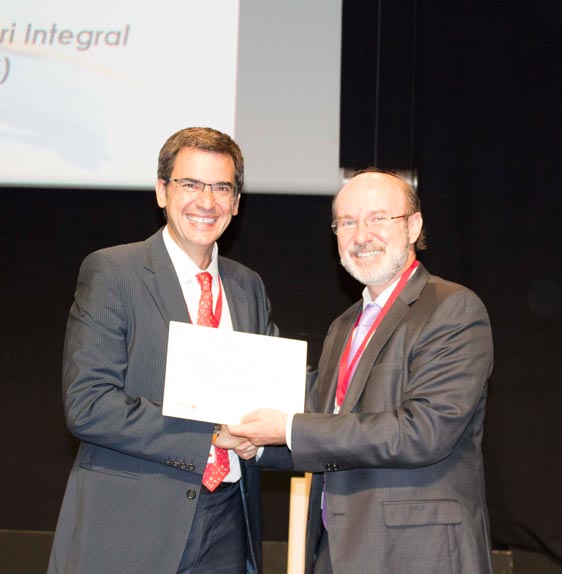 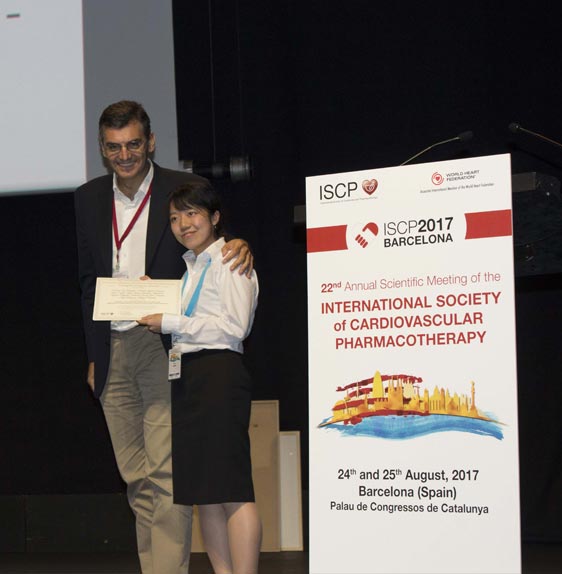 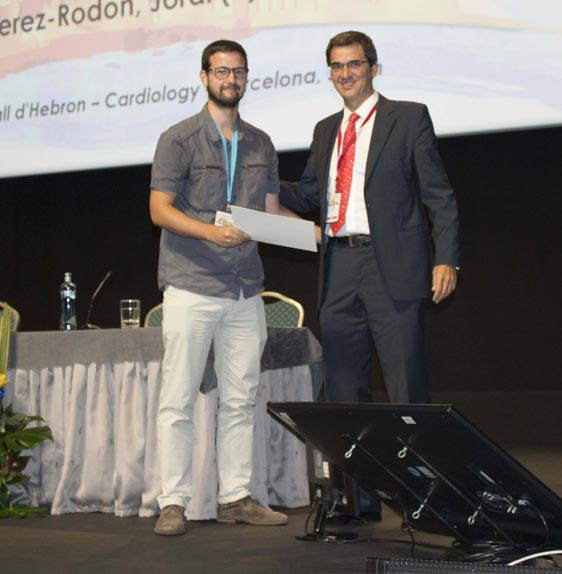 Awarded to Krzysztof Filipiak and co-workers from Medical University of Warsaw (Poland). 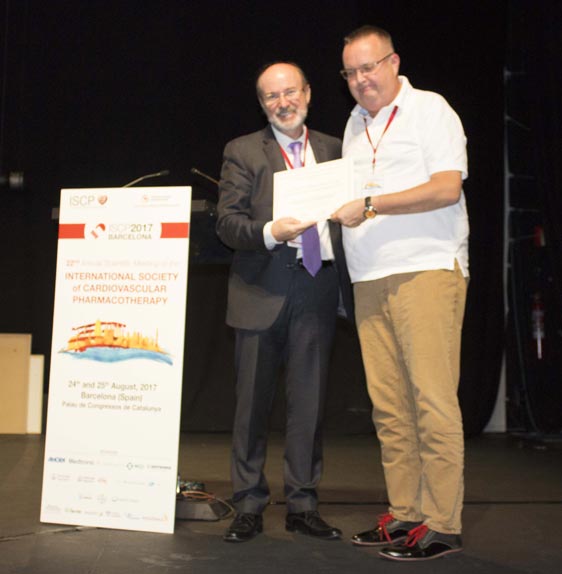