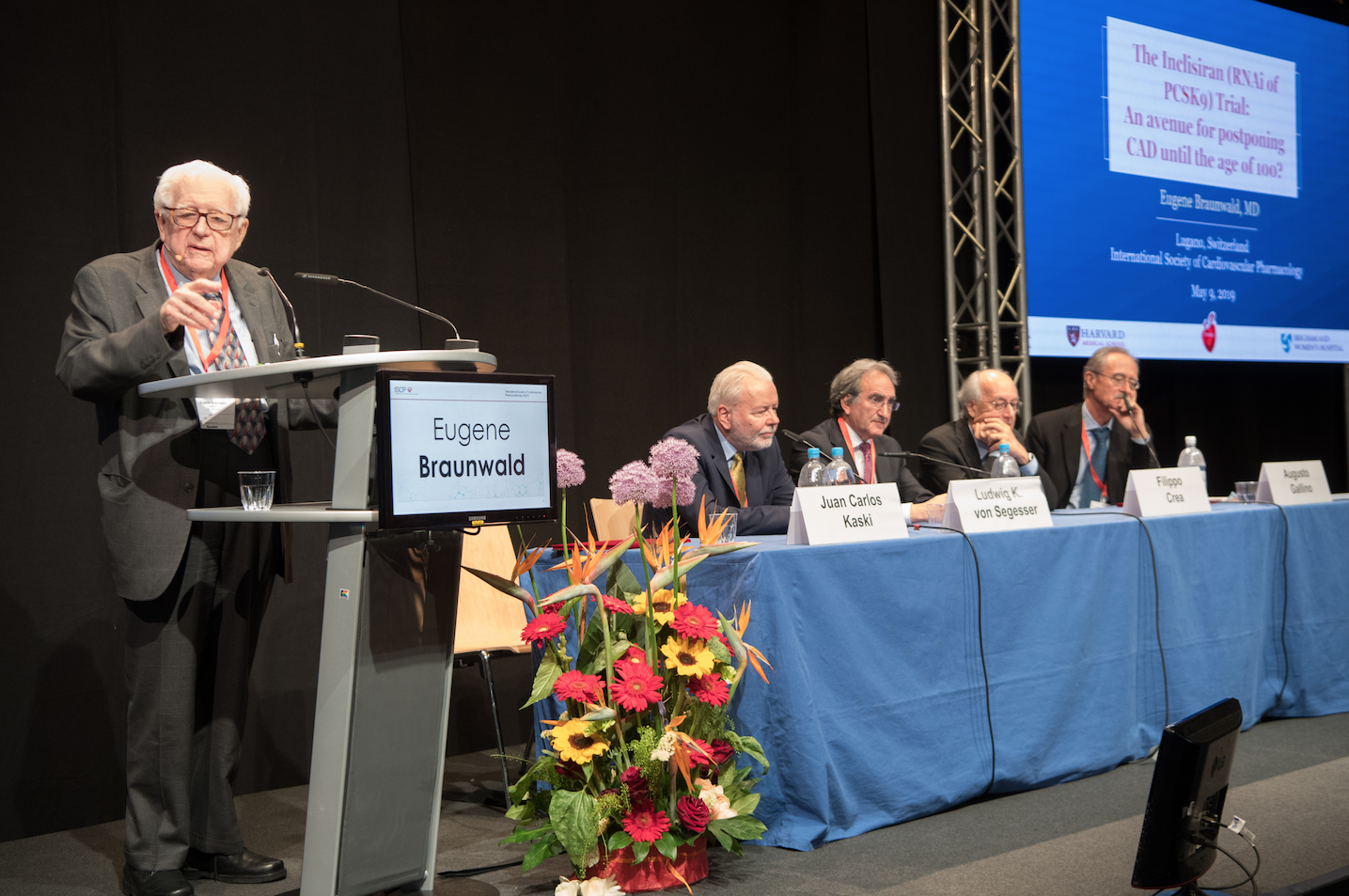 The 2019 Scientific Meeting in Lugano, Switzerland was a very successful meeting. The scientific program covered almost the whole spectrum of cardiovascular pharmacotherapy given by a formidable faculty including world leaders, among many others Eugene Braunwald, Salim Yusuf, and Peter Libby.

The program included  talks given by the  discoverers of  PCSK9  and rivaroxaban molecules – Catherine Boileau and Elisabeth Pezborn respectively, and an unforgettable face-to-face debate session between Stefan Windecker and Filippo Crea on the role of optimal medical care  versus interventional treatment in stable coronary artery disease. 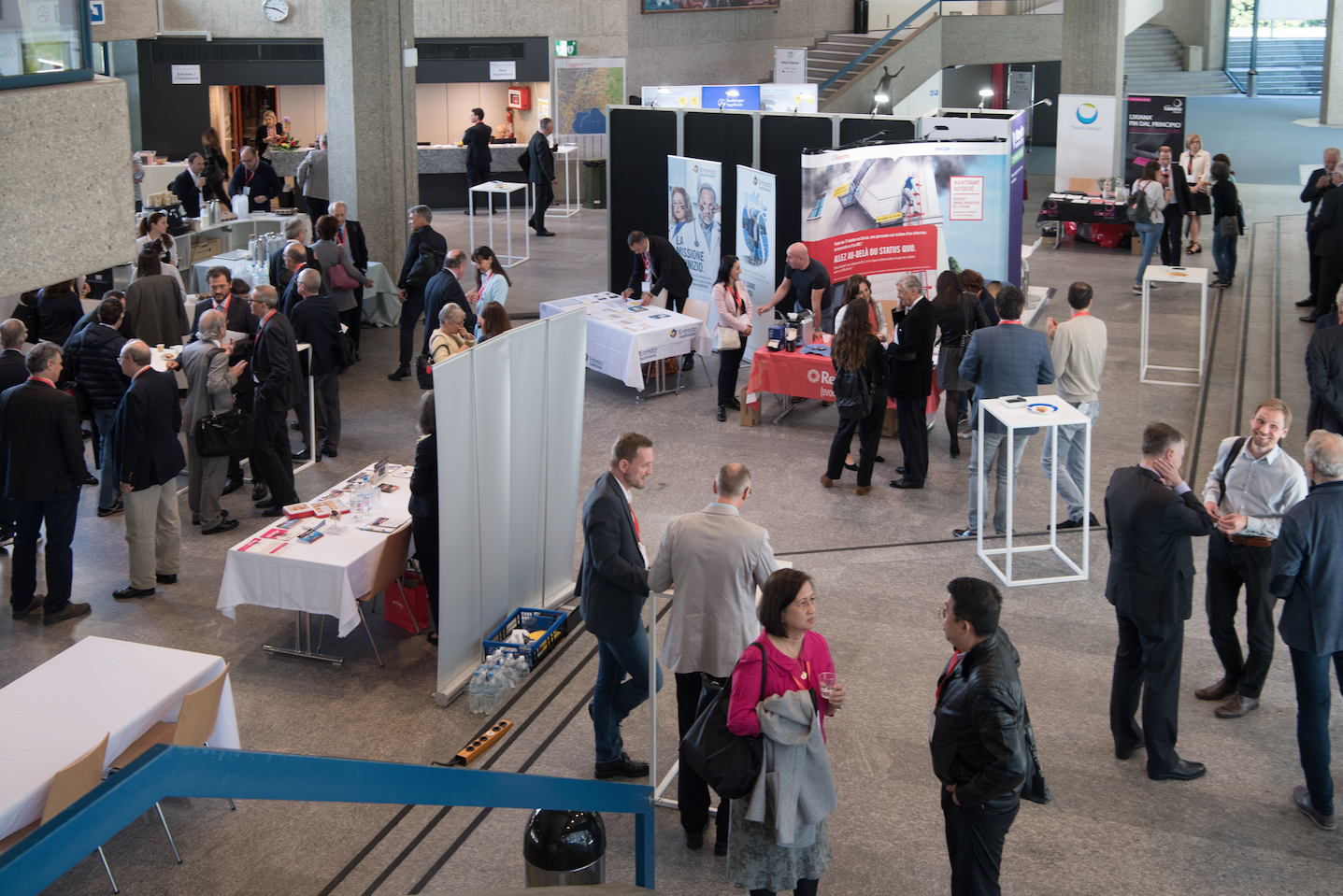 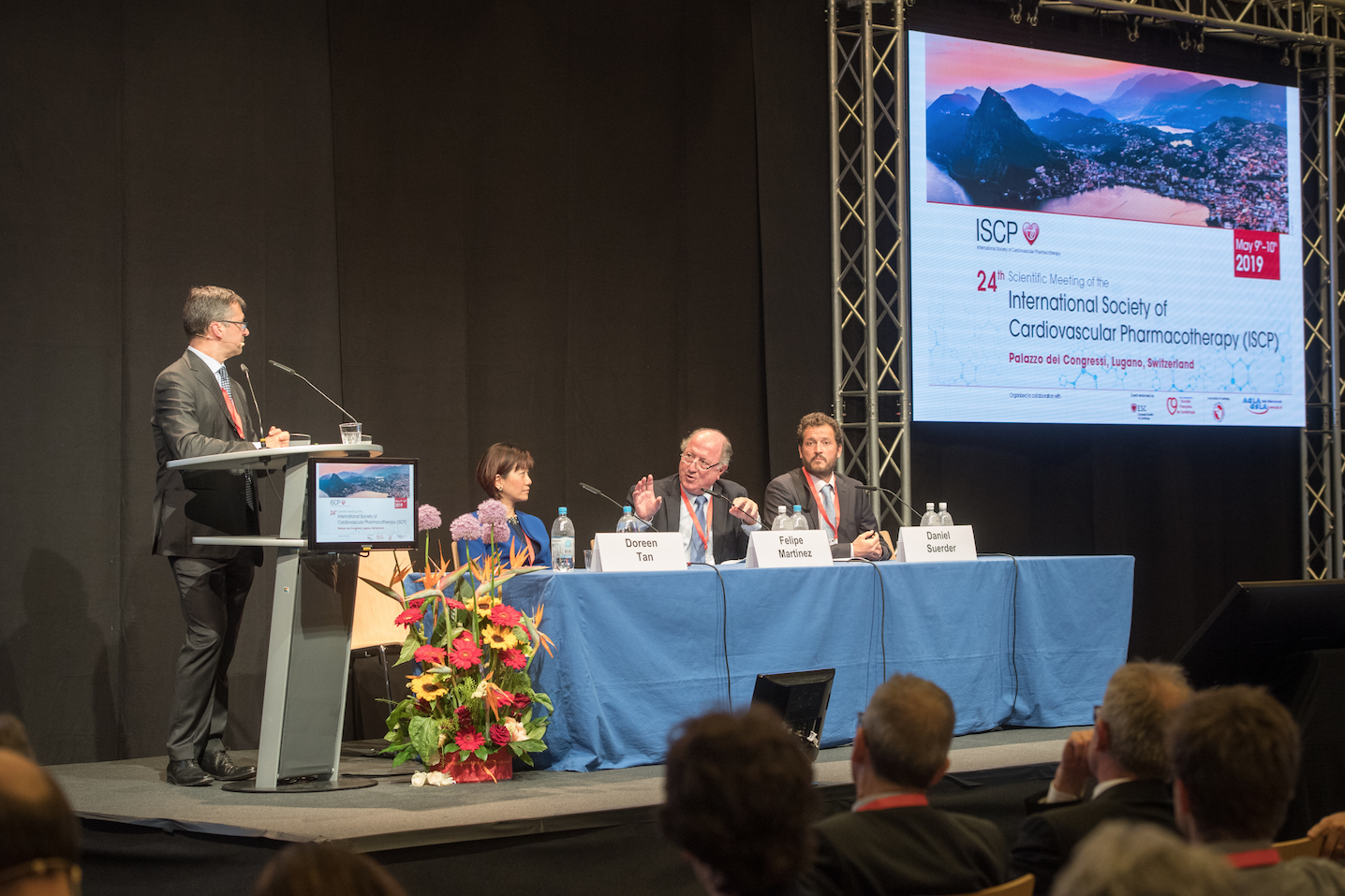 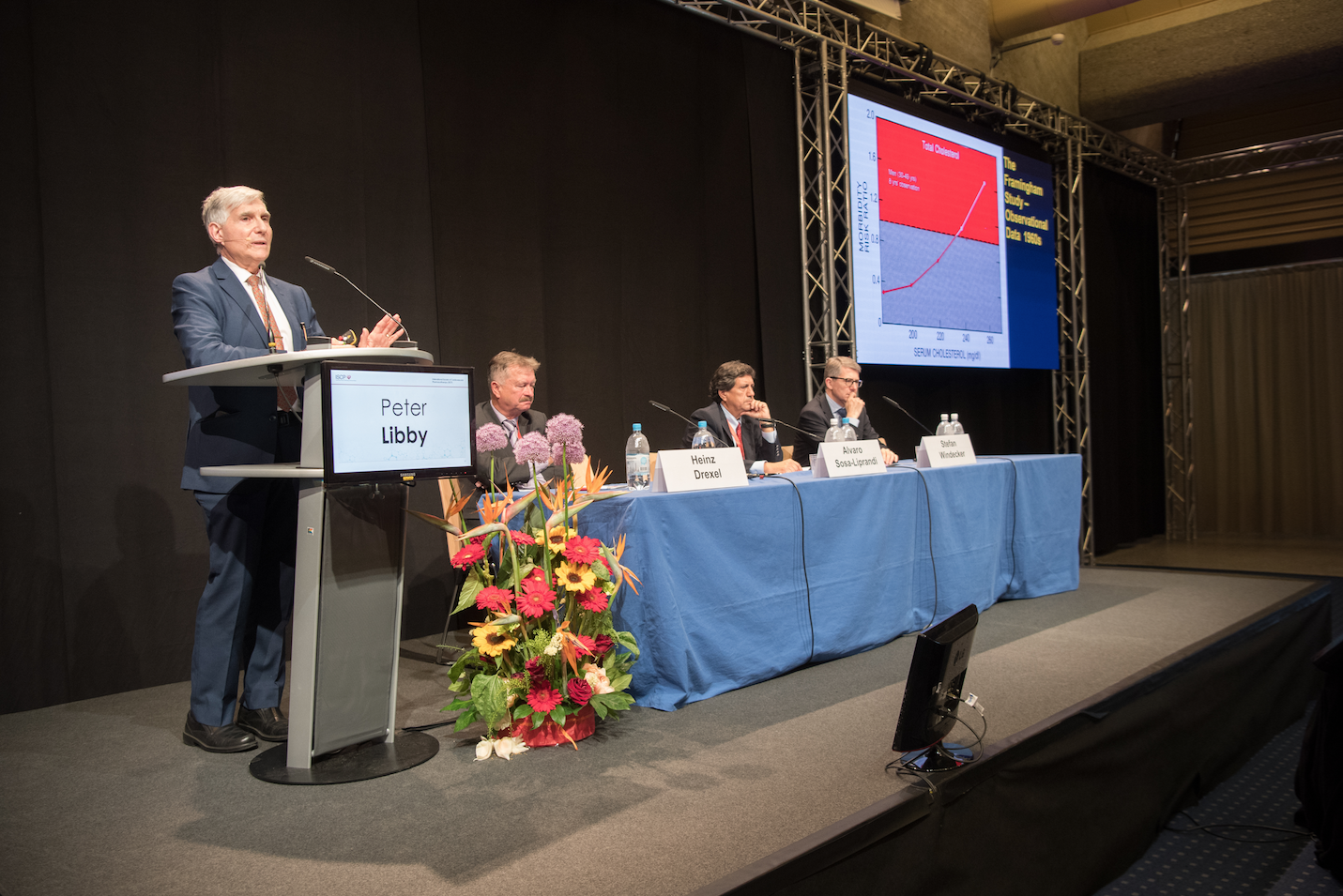 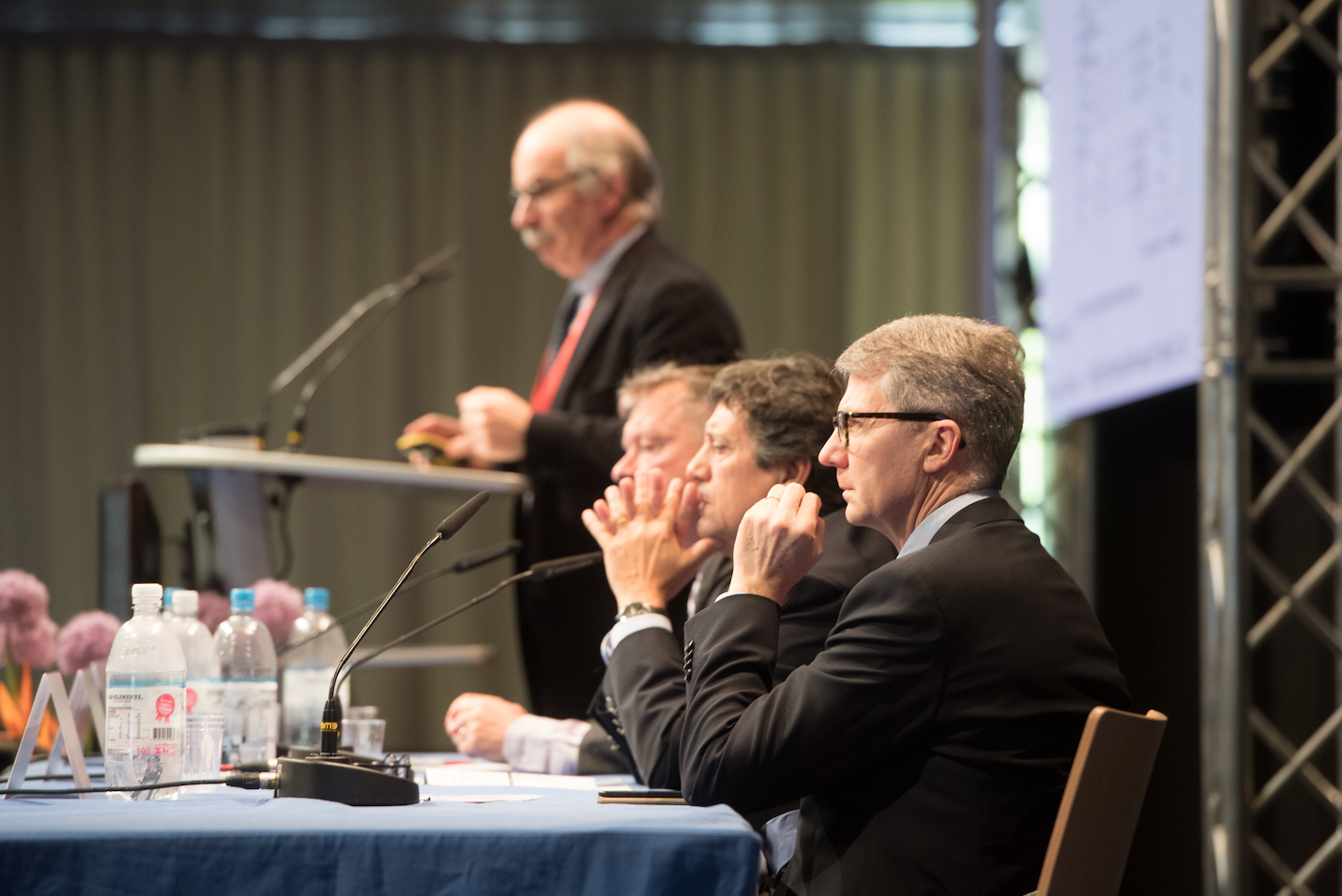 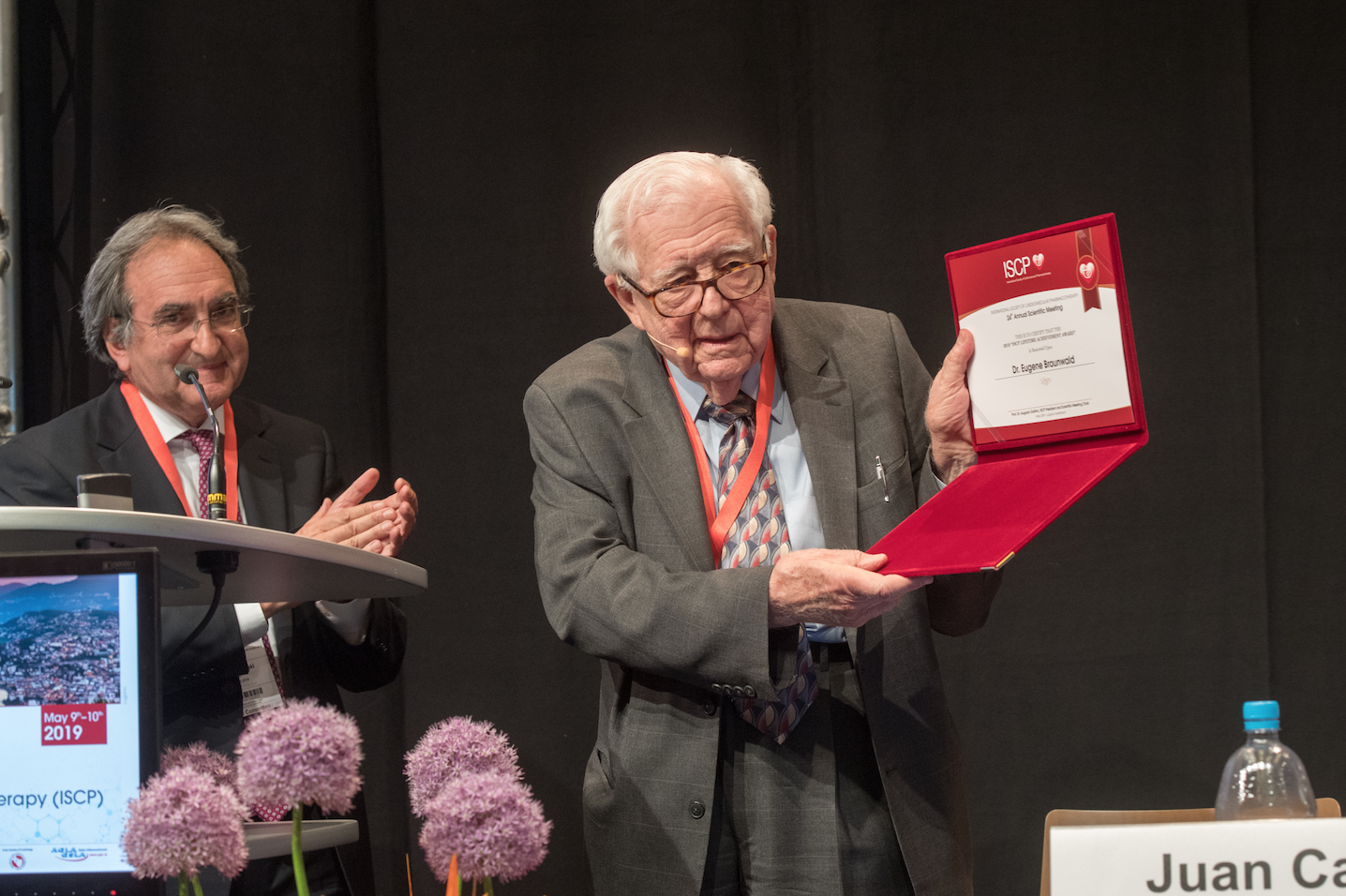 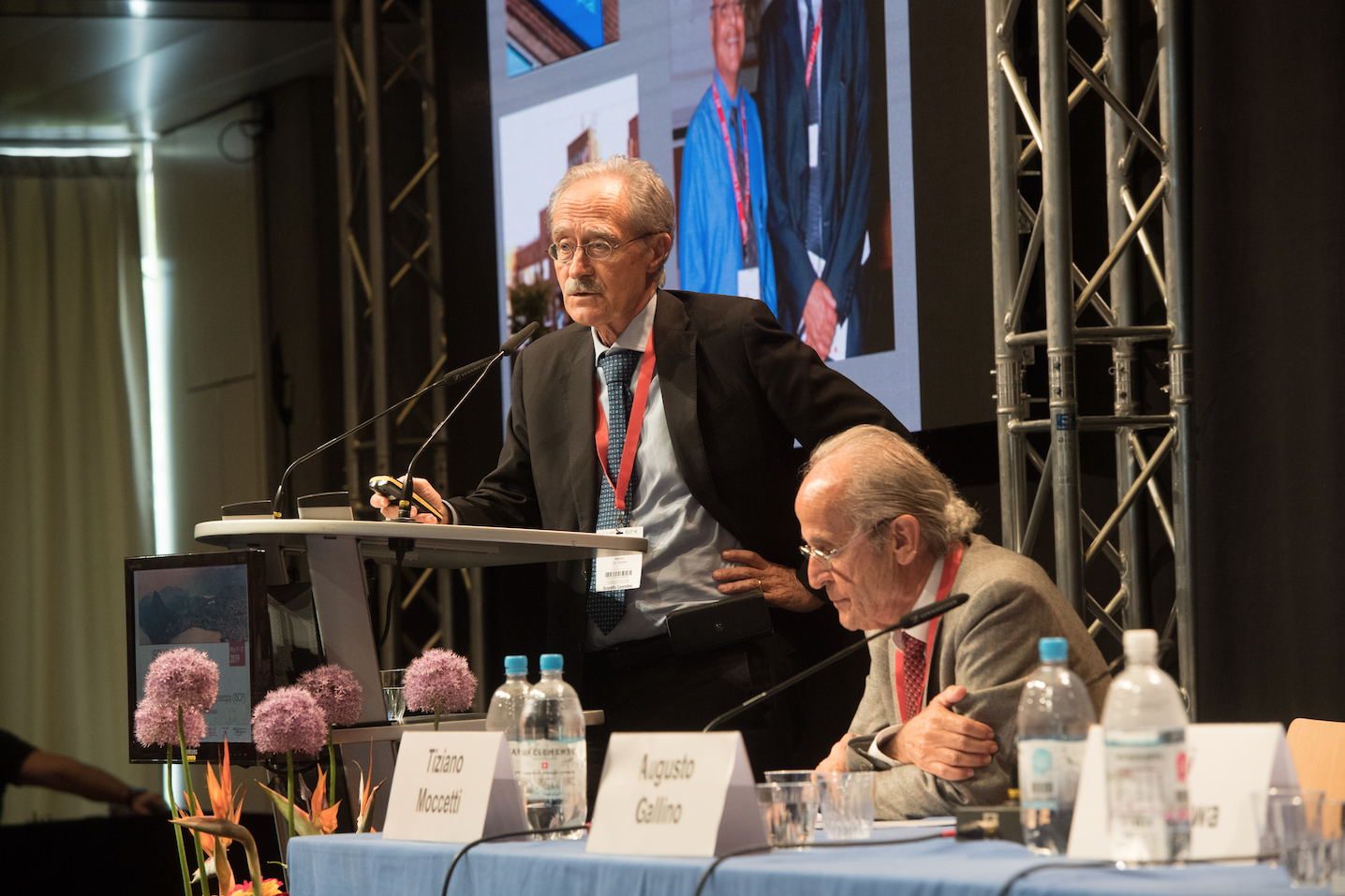 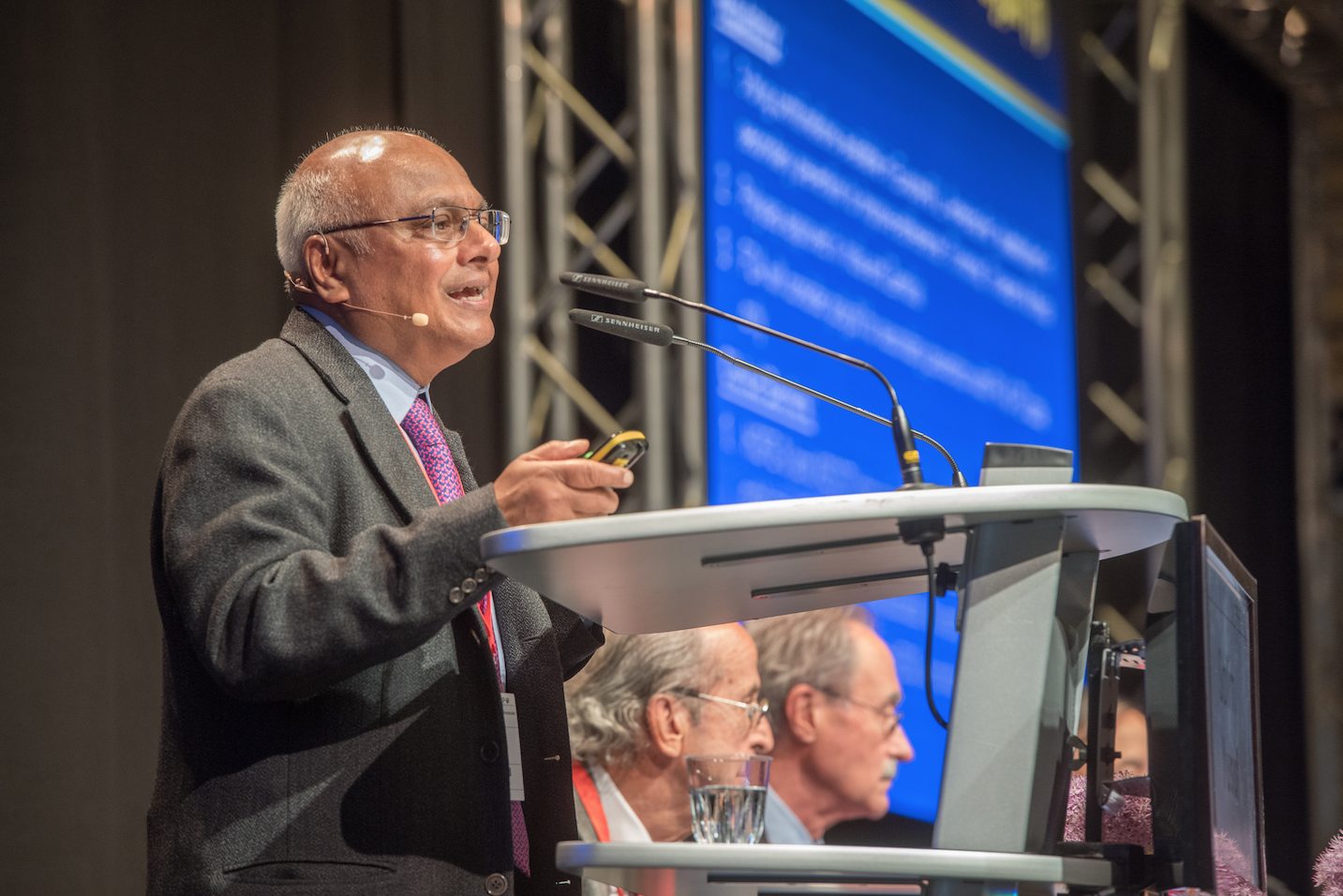 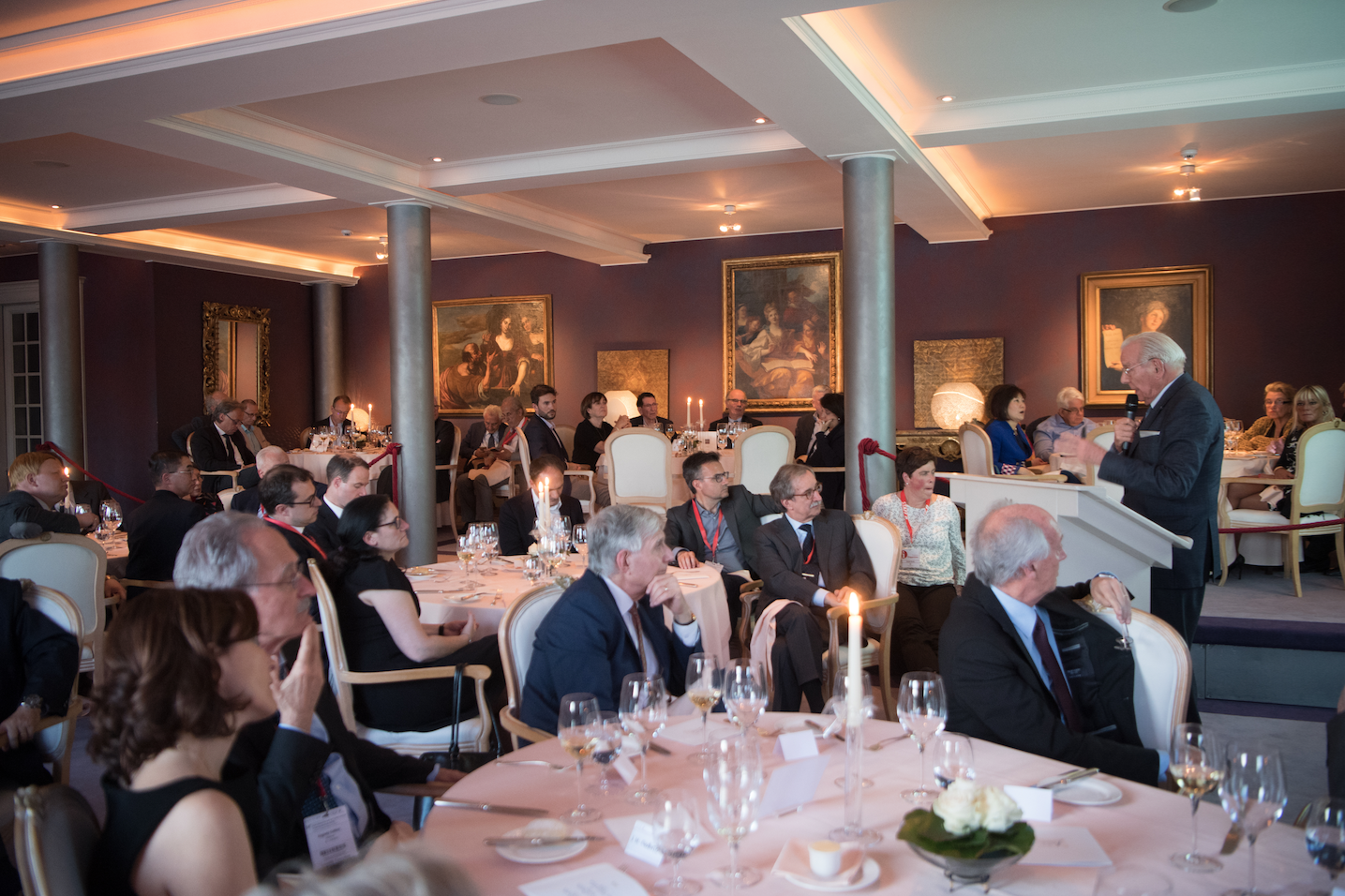