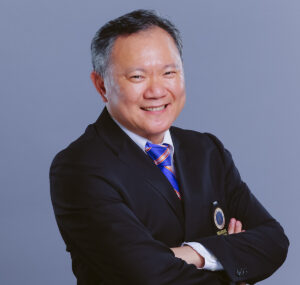 He is currently working at the Faculty of Pharmacy, Mahidol University in Bangkok, Thailand.

Surakit Nathisuwan has been playing an important role in providing education and training in cardiovascular pharmacotherapy for health care personnel in Thailand and the Southeast Asian countries. He also actively advocates the implementation of multidisciplinary cardiac team to enhance the quality of care. His research works address relevant issues aiming to promote optimal use of pharmacotherapy in cardiac patients and related health policies, particularly in the developing countries.