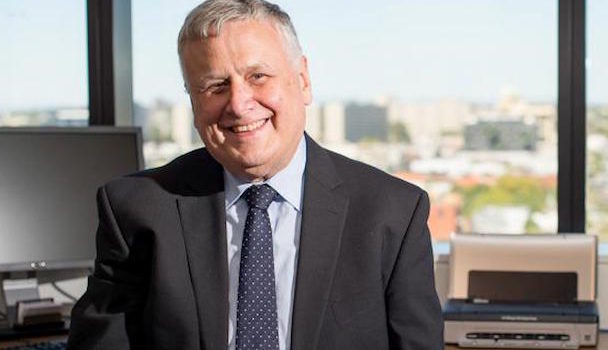 Professor John McNeil is Advisor to the ISCP Board of Directors.

Professor John McNeil has been the Head of the Monash University School of Public Health and Preventive Medicine based at the Alfred Hospital since 1986. In 2014 he received a Sir John Monash Distinguished Professorship.

In 2008 he was awarded an AM for services to Public Health. He is currently CIA of the NIH funded ASPREE study, a large scale randomized clinical trial of low-dose aspirin in persons over 70 years of age. He has also been instrumental in the development of large-scale clinical registries to improve the measurement and benchmarking of clinical outcomes.